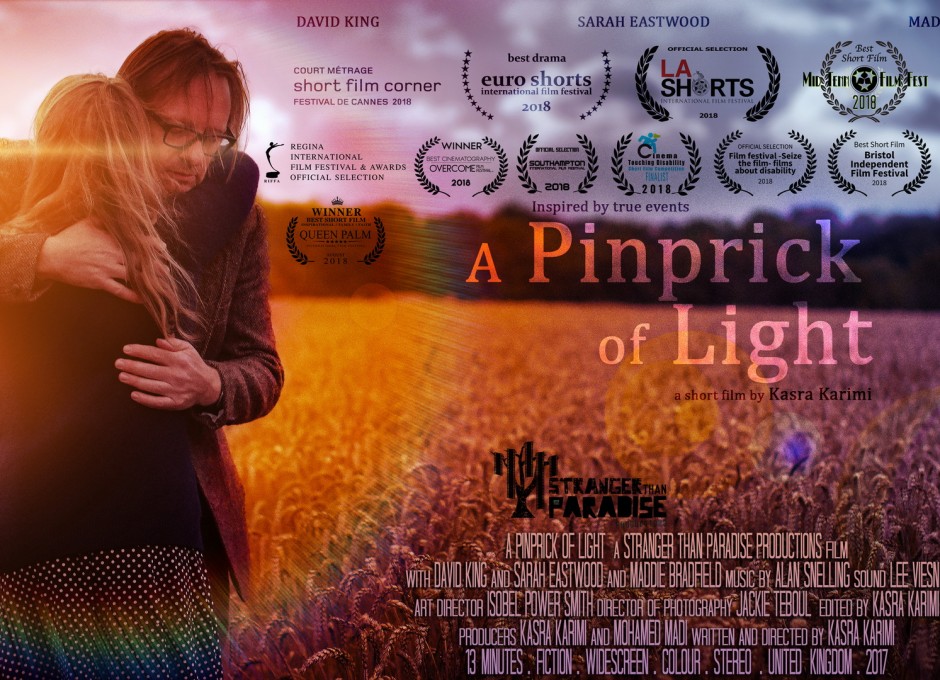 A Pinprick of Light – Short Film

Available Now on Amazon Prime Video and Vimeo On Demand 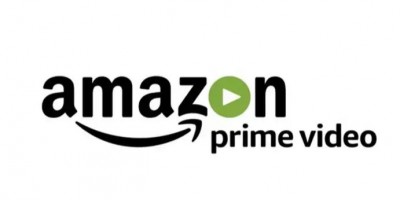 A Pinprick of Light - Short Film

Stranger Than Paradise Productions is proud to announce its first multi award-winning short fiction film: A Pinprick of Light.

Directed by Kasra Karimi, the 13-minute film is inspired by the story of John M. Hull, a university professor who started to lose his sight in the early 1980s. He began to record his journey towards complete blindness onto tapes, which would later become the basis for the critically acclaimed book 'Touching the Rock: An Experience of Blindness'.

The film explores how John’s relationships to the things he loves changes as his access to them fades.

What does one see when sight is lost? How do you cope with being seen but not being able to look back? As John struggles to recall his wife Rosalind’s face, could a dream keep that vision alive? 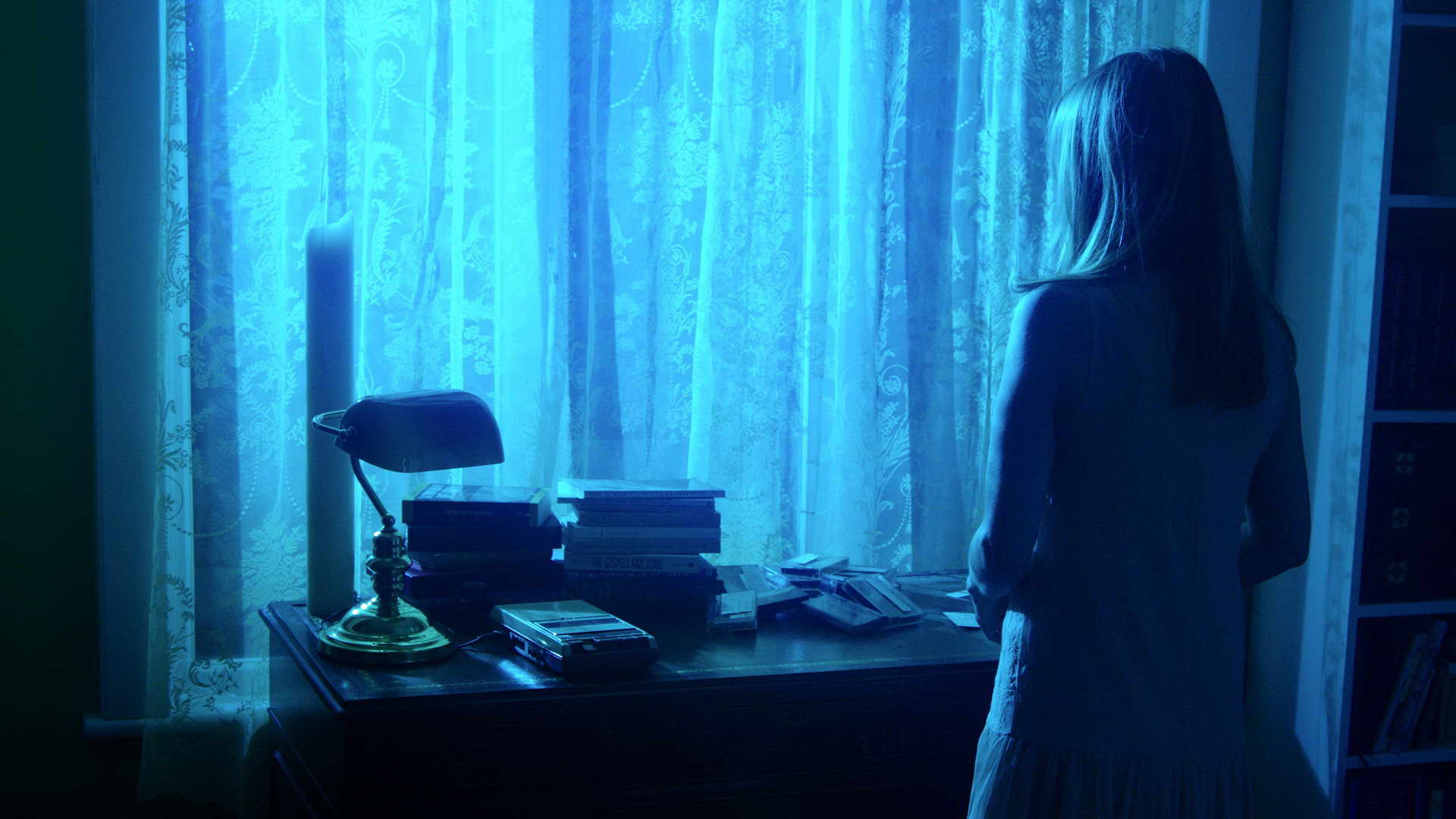 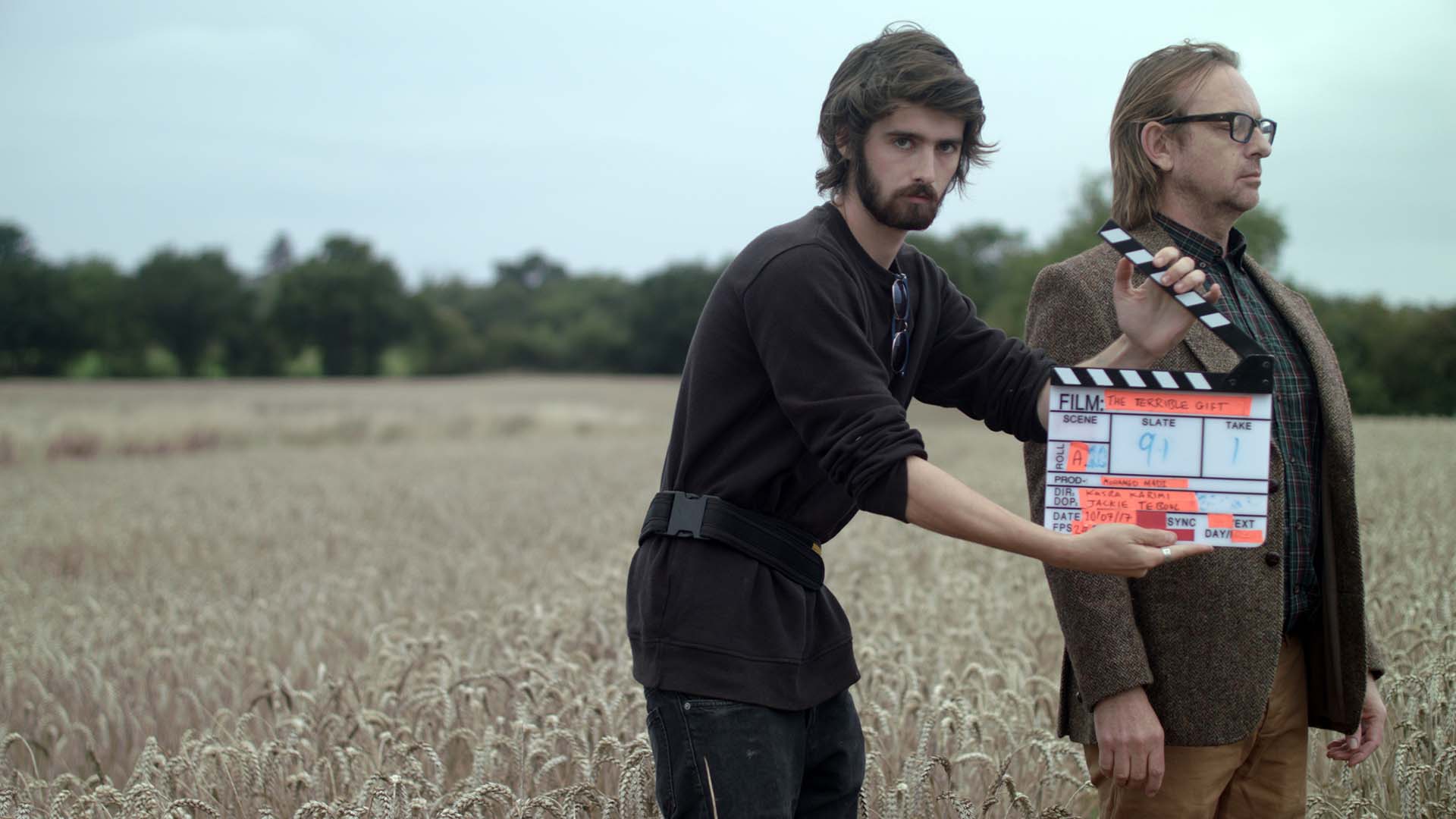 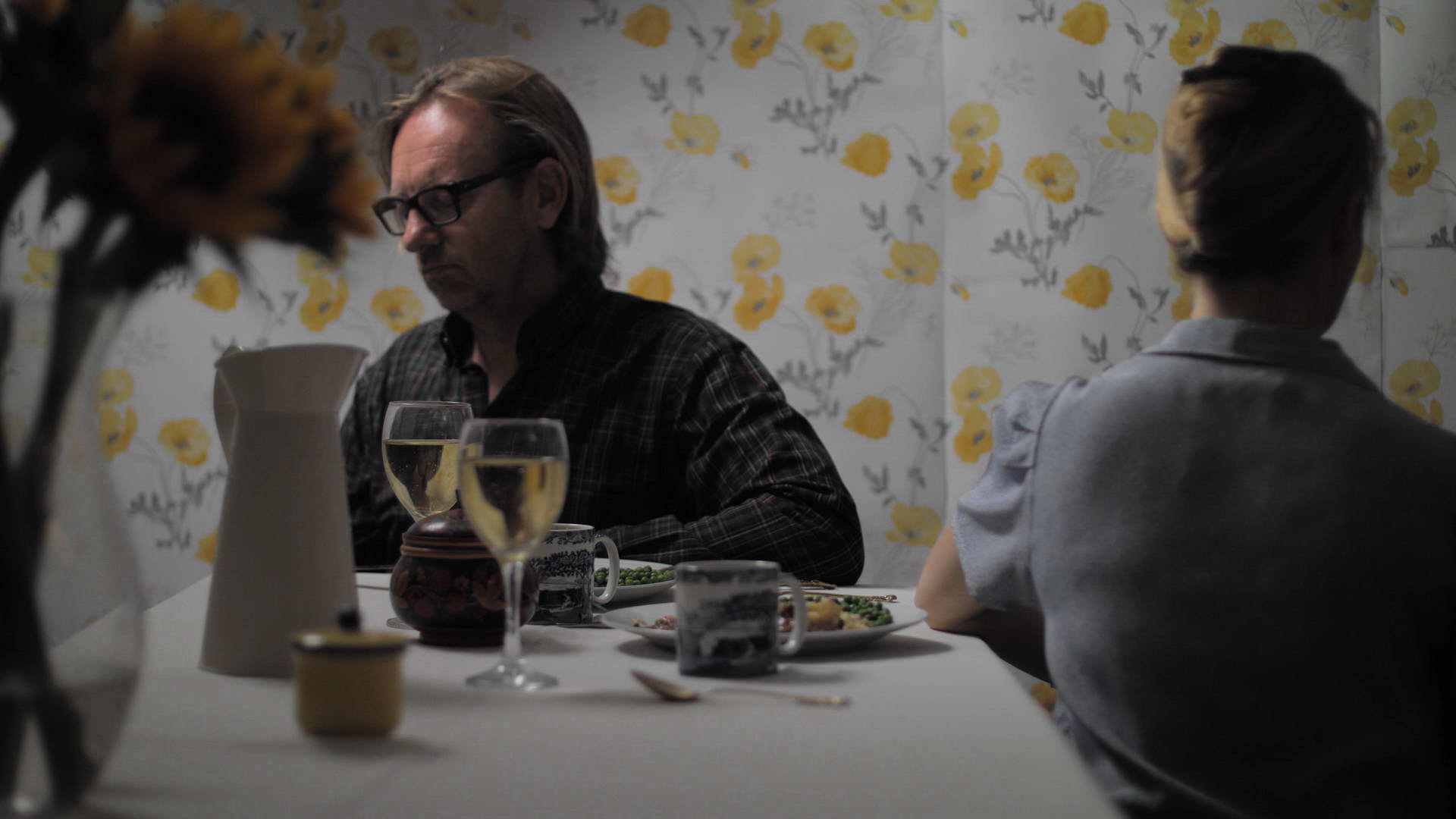 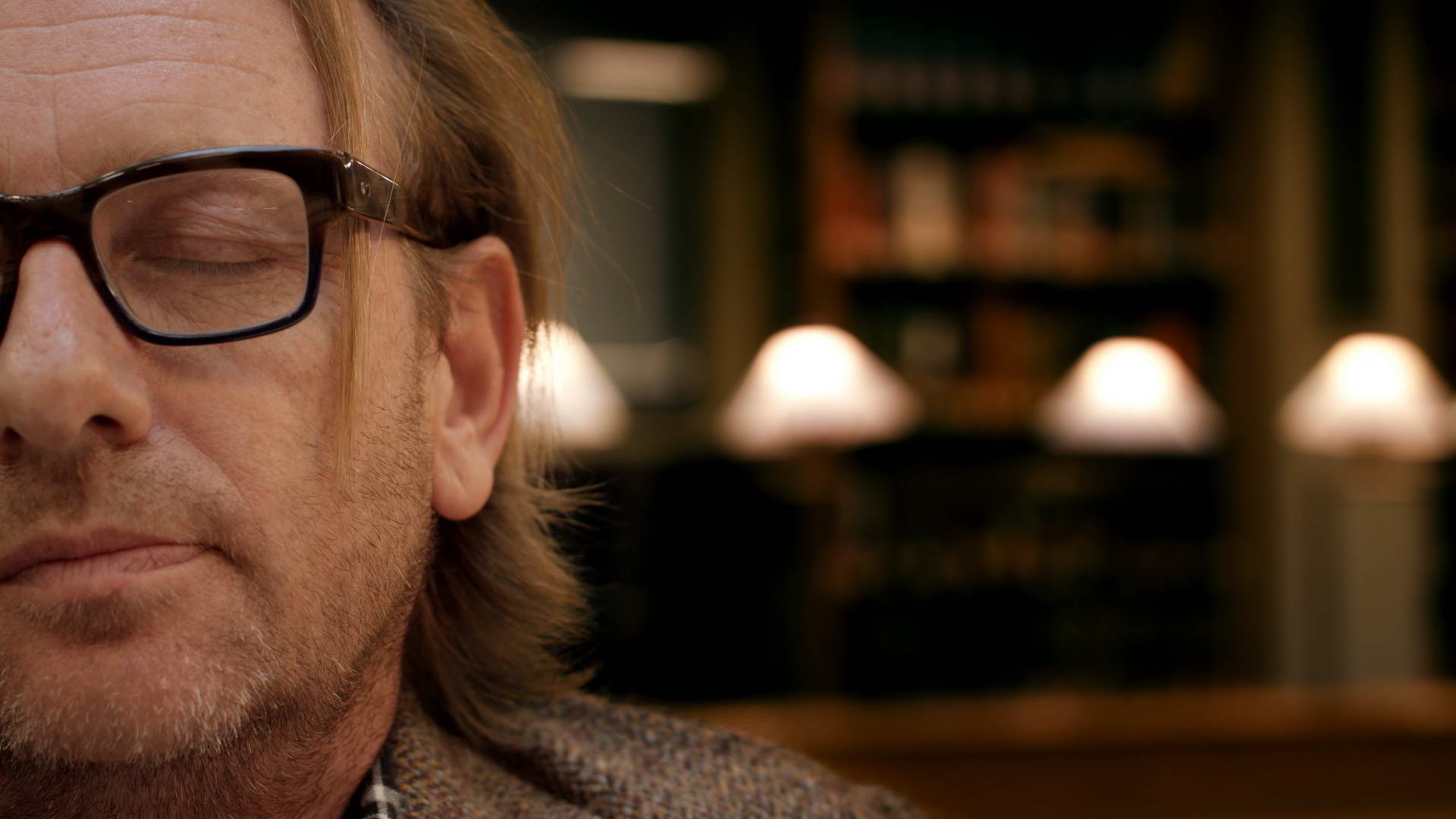 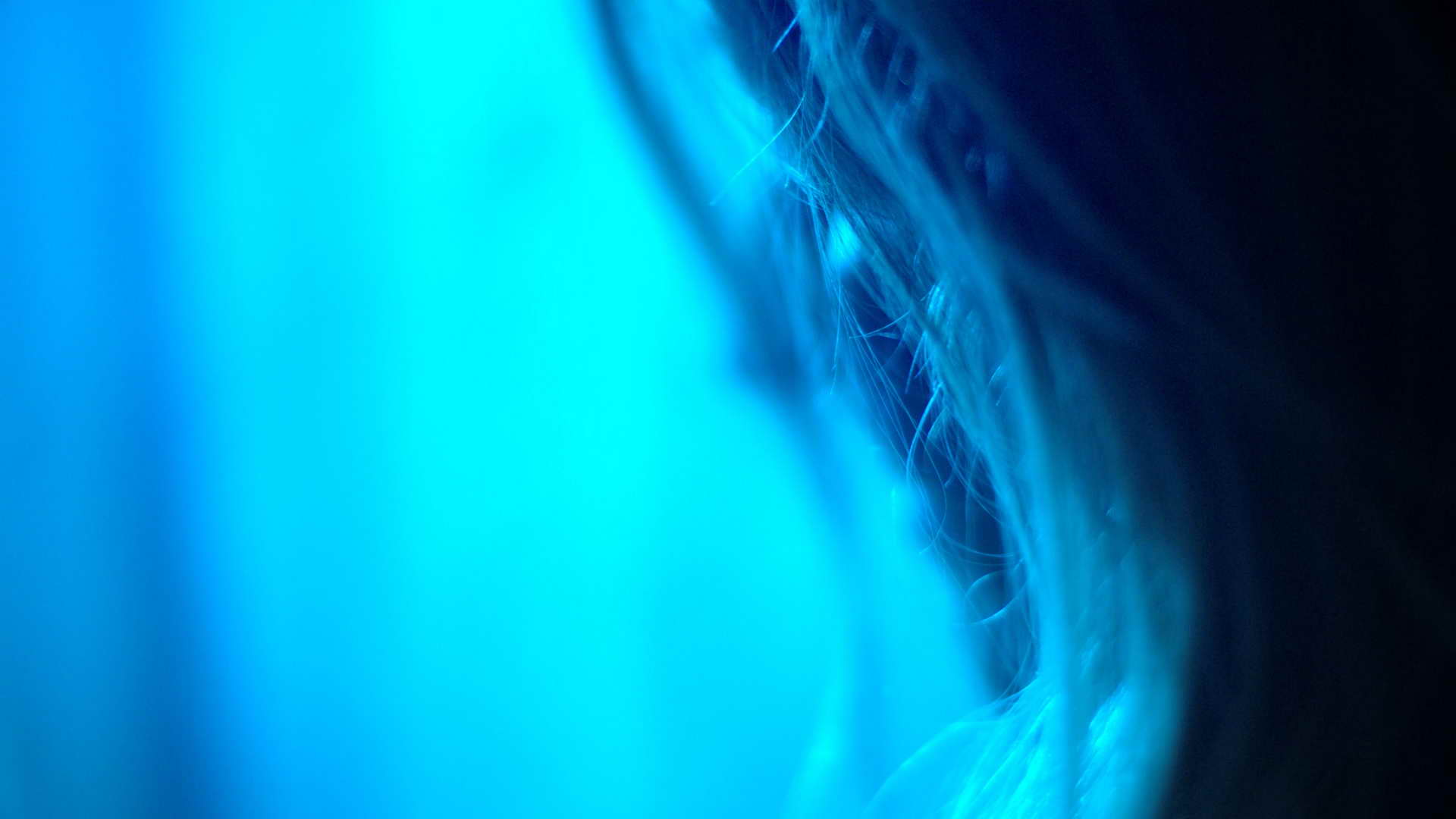 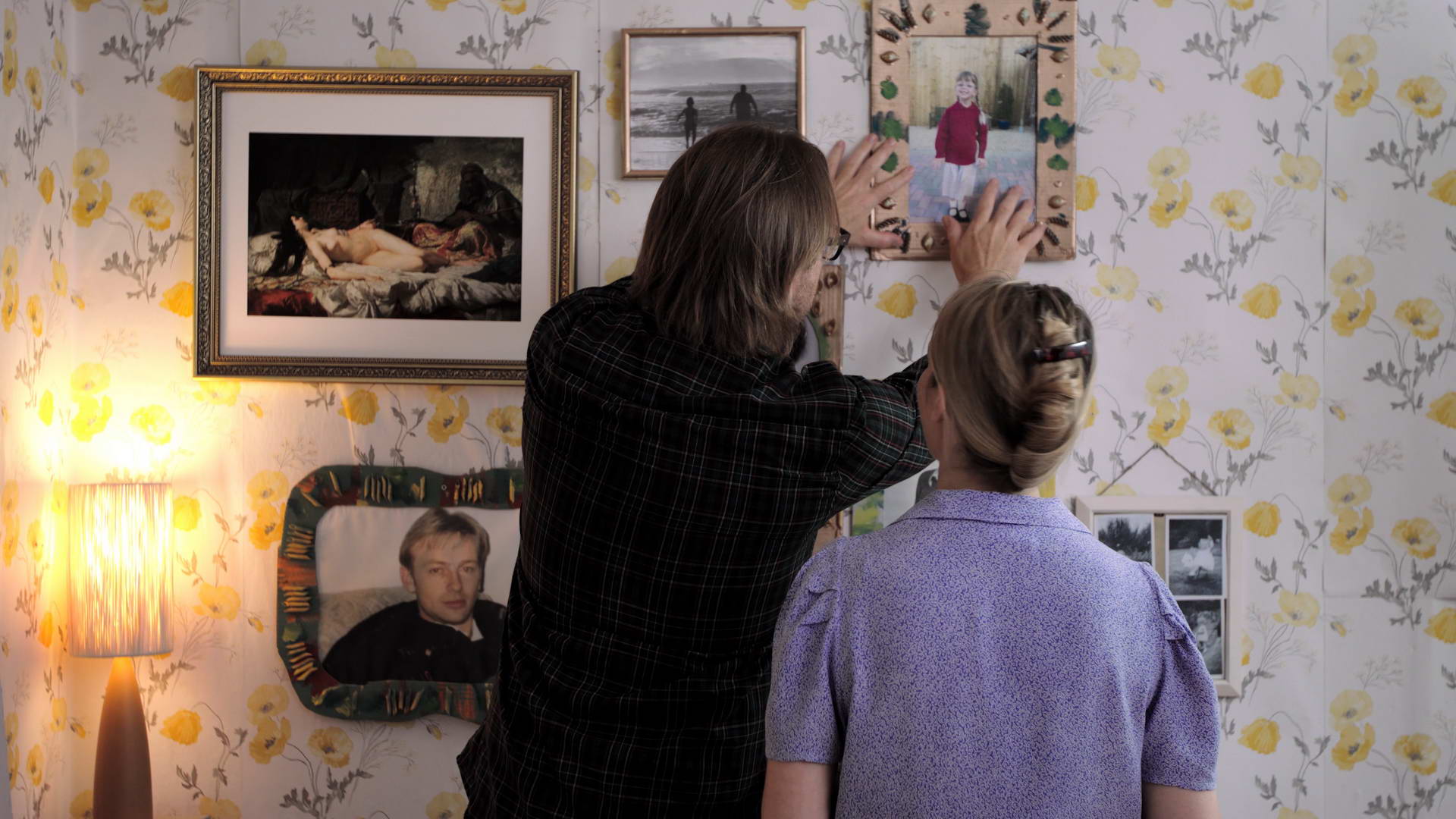 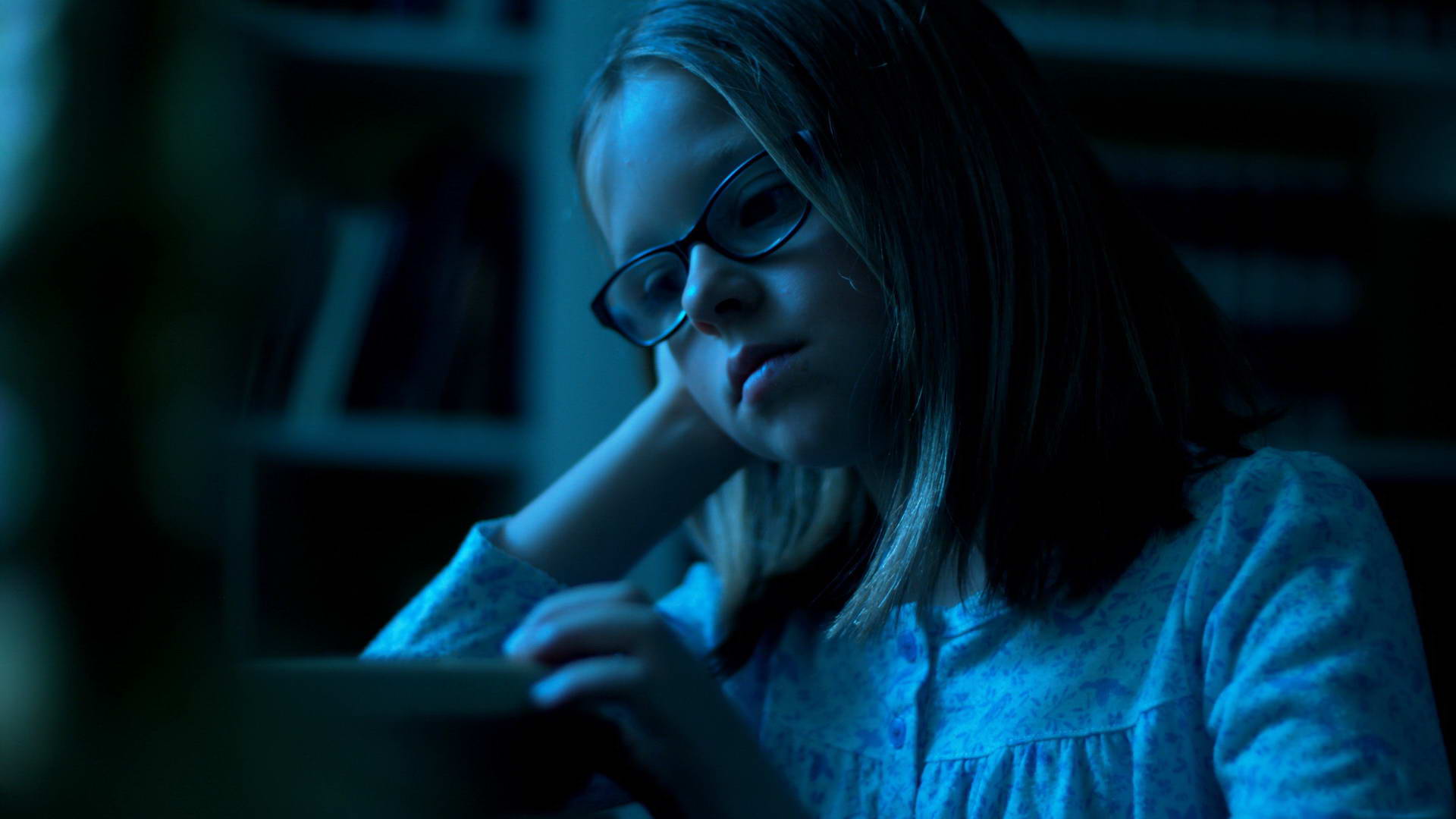 A Gift you cannot help receiving, is a rather strange kind of gift.
from 'A Pinprick of Light'.

Production took almost a year, with principal photography taking place in July and August 2017 in London. A talented cast sees David King star as Professor Hull (a film debut), Sarah Eastwood as his wife Rosalind and Maddie Bradfield as their 8-year-old daughter.

The production is led by Mohamed Madi. Jackie Teboul joins as Director of Photography, and Isobel Power Smith is Art Director. Alan Snelling (The Silence of the Lambs, Sherlock) has composed the score.

A Pinprick of Light is part of 71st Cannes Film Festival for the 2018 Short Film Corner. The film was also an official selection at the Bafta and Oscar qualifying festival LA Shorts International Film Festival and has won 12 international awards. 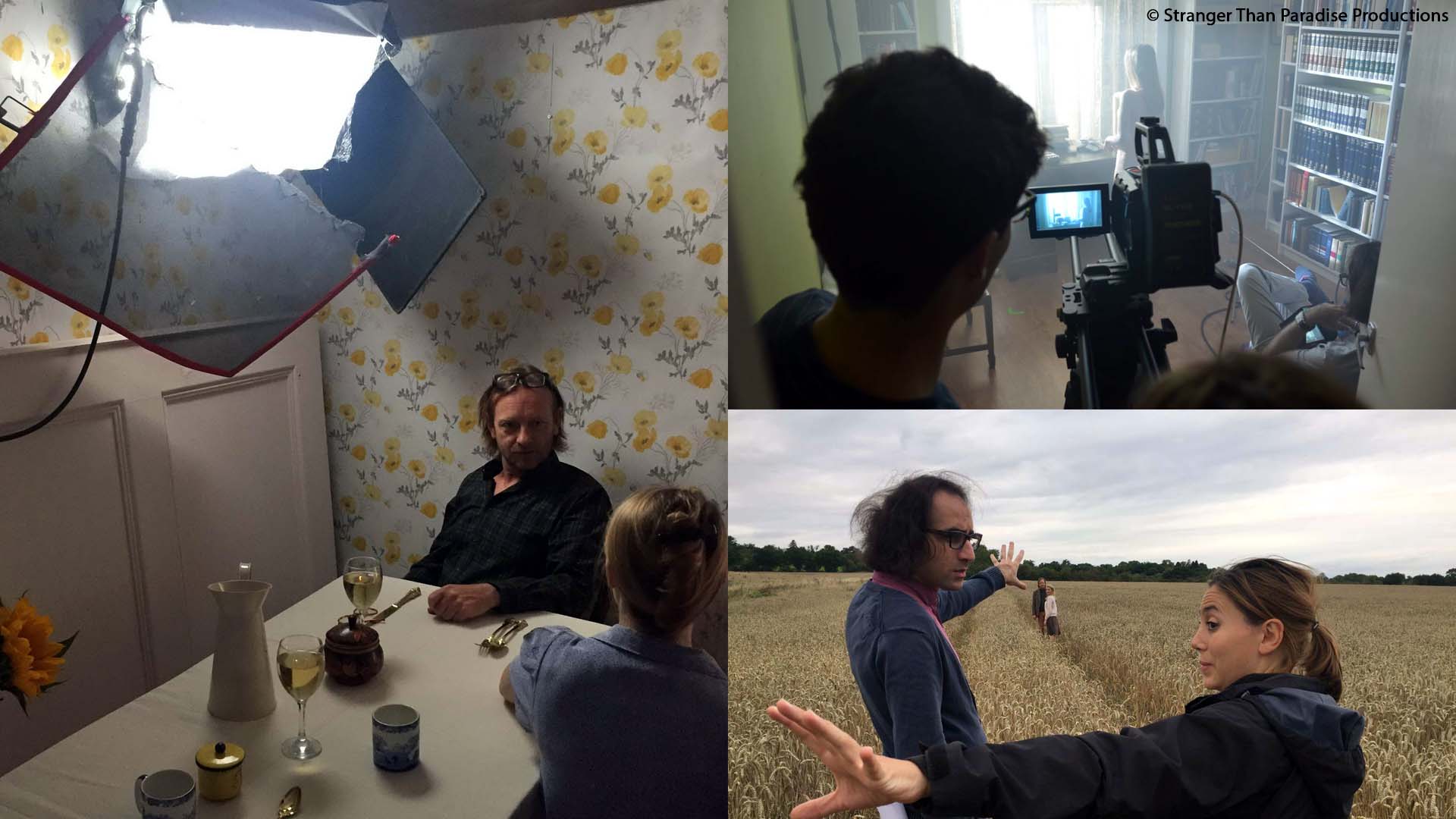 And finally, for more information about the film please visit the IMDb page for A Pinprick of Light. 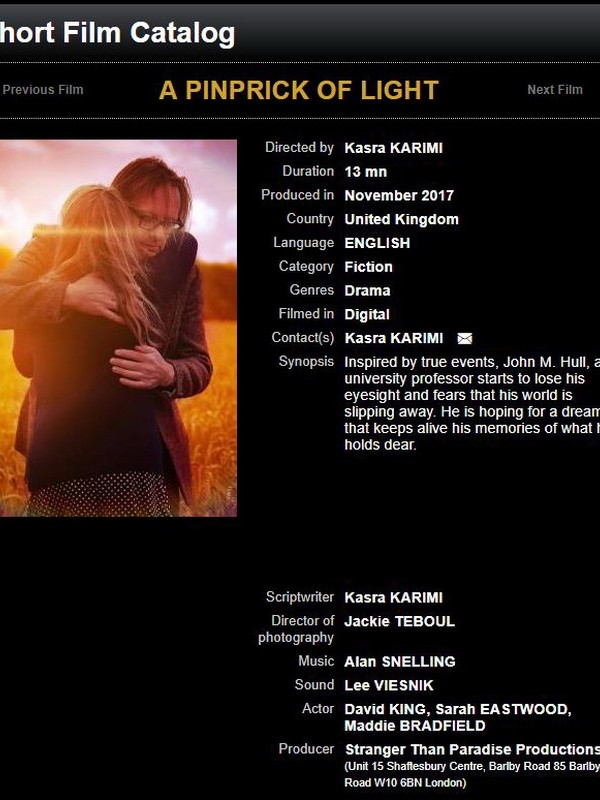 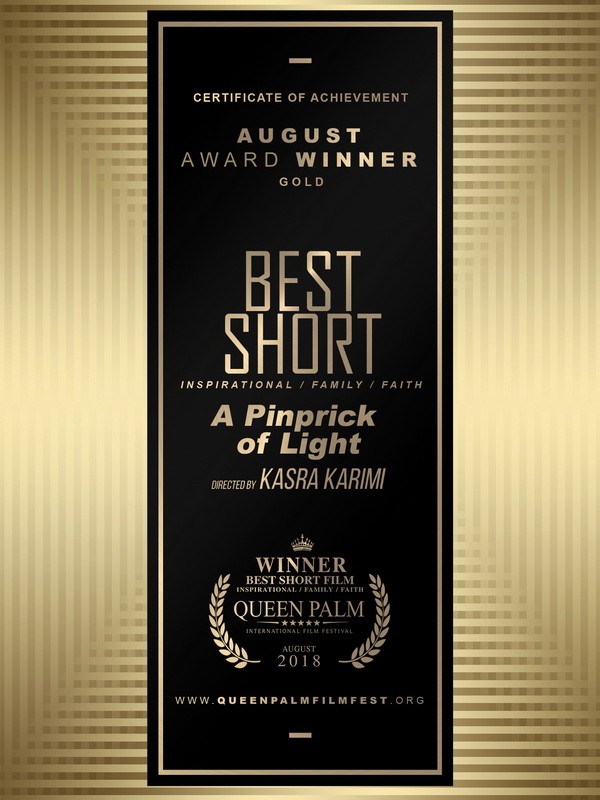 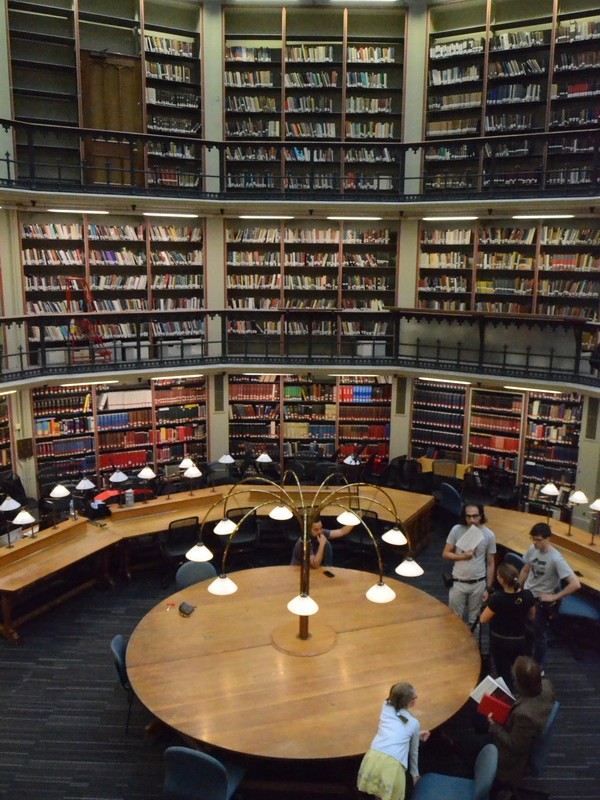 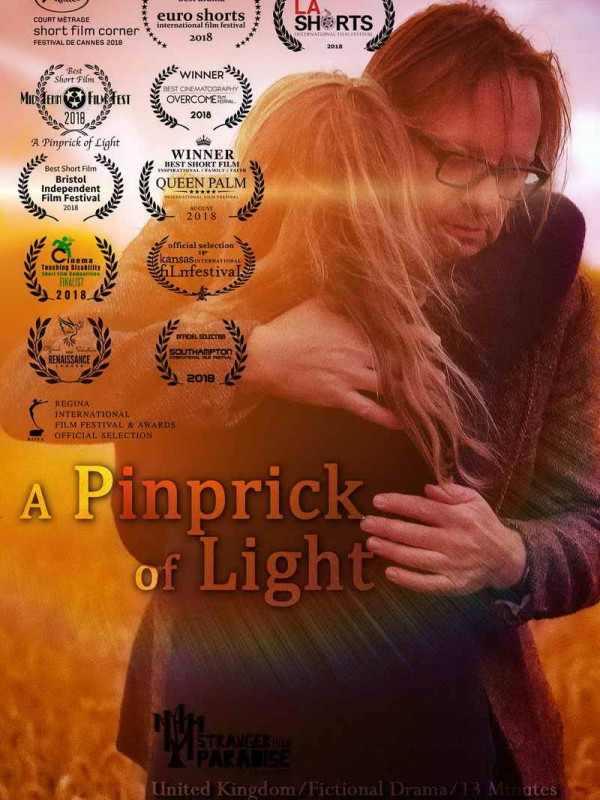